The Ibadan-based radio station, Fresh FM, owned by popular gospel singer,Yinka Ayefele was  on Sunday attacked by suspected armed robbers who invaded the station  at about 6.20am while a programme on the air.

Penpushing reports that, a management staff of the station, Samson Akindele who confirmed the incident said the gunmen made away with valuables which include telephones, laptops, ATM cards, and gold jewellery among others.

‘The three highly armed robbers, who wore hooded head wears and nose masks to veil their faces, came in the wee hours of this morning(Sunday) and disarmed the two security men on duty’, he added.

‘Our security guys were deceived that they wanted to book for an early morning commercial for a Sunday programme. But as soon as the gate opened for the one who directly engaged the security guys, the other two pointed their guns at the security guys. The rest is now history’, he said.

‘At gunpoint, our staff led them into the studios where they took away laptops, mobile phones, cash and gadgets. We thank God that there were no fatalities nor injuries. The matter has been reported at the Felele Police Division and the police have come to the crime scenes for investigation to commence’ Akindele added.

Penpushing further reports that he said, it was the first time the station will be coming under a robbery attack in its six years of existence in Ibadan, adding that the robbers were all captured by the company’s Circuit Close Television (CCTV) camera.

The management staff of the popular radio station said the video has been handed over to the police and the Department of State Security (DSS),adding that the robbery incident didn’t affect the station’s daily broadcast.

“They took some of the stations and staff belongings such as; recorders, phones, laptops among others. We are sure the security agencies will do their work and these culprits will be brought to book.”

Penpushing also reports, the Oyo State Police Command Public Relations Officer, Adewale Osifeso, when contacted, said investigations had commenced and updates will be given as it unfolds 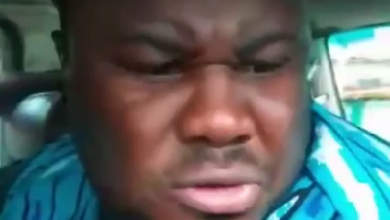 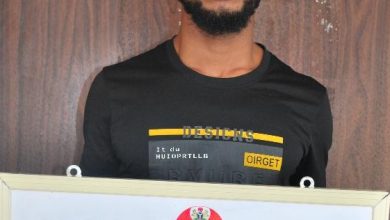 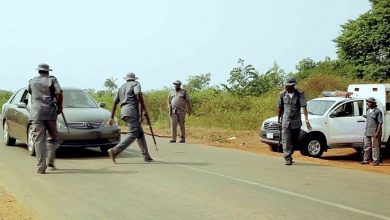