The architect of the United States of America (USA)’ wars in Iraq and Afghanistan Donald Rumsfeld, who was also former Defence Secretary of the country has been reported  dead on Wednesday .

Penpushing reports that, the family in a statement said he died at 88, and surrounded by family in his beloved Taos, New Mexico, adding that he was a statesman and devoted husband, father, grandfather and great grandfather.

“It is with deep sadness that we share the news of the passing of Donald Rumsfeld, an American statesman and devoted husband, father, grandfather and great grandfather. At 88, he was surrounded by family in his beloved Taos, New Mexico,” the family stated.

“History may remember him for his extraordinary accomplishments over six decades of public service, but for those who knew him best and whose lives were forever changed as a result, we will remember his unwavering love for his wife Joyce, his family and friends, and the integrity he brought to a life dedicated to country”, the statement added 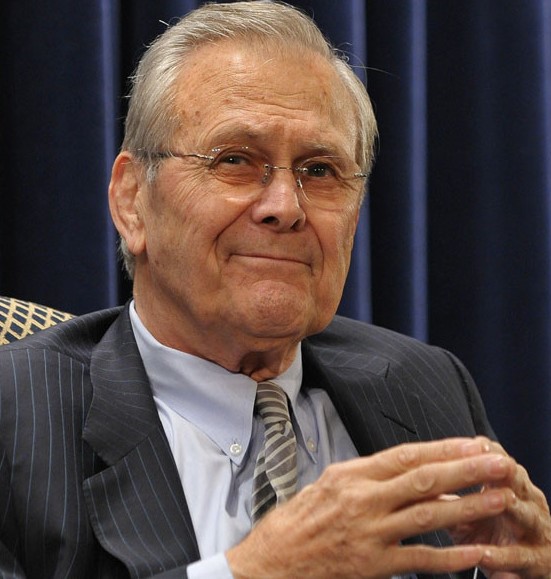 Penpushing further reports that, the deceased a known Republican power broker who served twice as defense secretary is best remembered for masterminding the American military attack on Afghanistan that led to the toppling of the Taliban on the backdrop of the terrorist attacks of September 2001.

Penpushing also reports that, the late Chicago-born graduate of Princeton University, where he was a collegiate wrestler and commissioned as a U.S. Navy aviator and flight instructor, became the North American nation’s 13th defense secretary in 1975 under former President Gerald Ford,

The deceased  he was the White House chief of staff and he served as former President Richard Nixon’s ambassador to NATO, and after  a 23 years stint in the private sector he was again appointed by former President George Bush’s administration to become the country’s 21st secretary of defense in January 2001.

Penpushing reports that, he resigned from the role as the head of Pentagon, the United Staes of America(USA). headquarters of the defense department, the country’s largest federal agency, in 2006, and was replaced with Robert Gates. 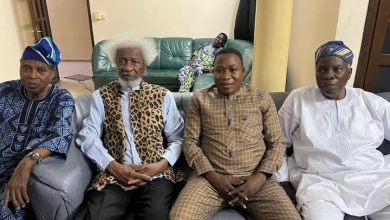 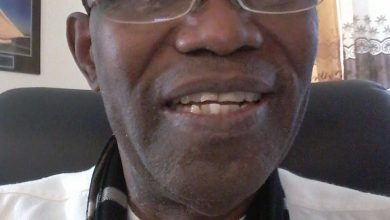