Facebook Twitter LinkedIn Pinterest WhatsApp Telegram Share via Email
The Ogun State Governor, Dapo Abiodun, has described his predecessor, Senator Ibikunle Amosun as advocate of politics of bitterness, who will soon be consumed by his antics and go into political oblivion, stressing that Amosun will equally fail in his anti party politics aimed to scuttle his(Abiodun) reelection bid in 2023.
Penpushing reports that, Abiodun made this known during a meeting with members of the Nigeria Automobile Technicians Association (NATA), held at the June 12 Cultural Centre, Abeokuta, adding that the irrelevance in politics was glaring following his(Amosun) anti-party activities
The immediate past Governor, who is a chieftain of the ruling All Progressives Congress (APC)it is recalled at an interview recently declared that he would work against Governor Abiodun and support Biyi Otegbeye, the Governorship candidate of the African Democratic Congress (ADC) come 2023.
Penpushing further reports that, Abiodun while hitting back at Amosun, a former two term Governor of the state and serving senator representing Ogun Central Senatorial District at national assembly,  dismissed the former governor’s outburst as an empty threat of a falling man adding that his(Abiodun) second term is already ordained by God.
The governor noted that it is a pity that the former governor has quickly forgotten how his adopted  candidate lost woefully during the last general election, even when he was still in office as the governor, stating that he (Abiodun)  is not perturbed by his predecessor’s empty threat, as similar threat in 2019 did not amount to anything, 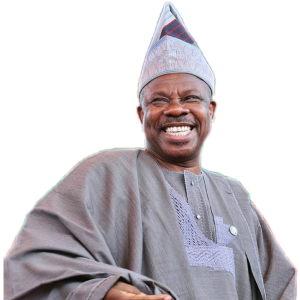 “The same thing that person did in 2019 and failed woefully, even when he was still the governor in the state, he is now preparing to fail again and even fall down. We are waving good bye to him now, he is not even a candidate of any political party; he is nothing and he is saying he will stop a governor that God has ordained, he will definitely fail again by the grace of God,” Abiodun stated.
Penpushing also reports that, Abiodun noted further that being a governor is not anybody’s inheritance, adding that he is governor today because of the divine intervention of the Almighty God who ensured his victory in 2019.
“Being a governor is not a family inheritance. I am not a king, I am Governor today because of your support, but, there are some people who are hell bent on fighting God. They fought us before the election, they even went to court from May to December, 2019, they still failed. The Almighty God who ensured my victory in 2019 is still on the throne,”  Abiodun added.
The Governor who described the automobile technicians as part of the economy who are responsible for looking after people’s vehicles, said that  “if they are removed from the automobile value chain, we will be stuck, stressing that, they are extremely important to the transportation value chain and by extension the state economy”
Penpushing reports that, the Governor while noting that he will provide the Mechanic Villages with electricity transformers, also assured that the automobile technicians in the state would be provided with soft loans to help their business.
“As we bring investors here, as they come here to live, work and play, their vehicles will need servicing, we must support them to provide those services. I will provide you with transformers, I am going to ensure that we put together a scheme for them, like we have the Oko’owo Dapo for the women, these are people who have a means of income, at times, they need to stock on maybe motor parts or tools for their profession’, he said.
“So, we will provide some kind of soft loan that will allow them to generate money, transformers will be provided for them, we will visit their Mechanic Villages and grade them when the season is more stable and when the rain begins to subside”, Abiodun added.
Penpushing further reports that the Governor also disclosed that his administration would also look at the possibility of giving land to the association for the siting of new mechanic villages. 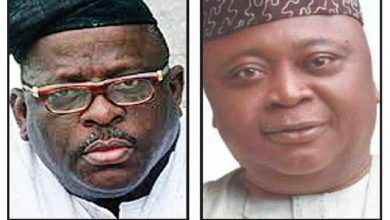 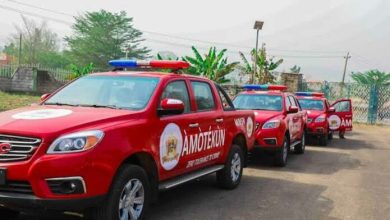 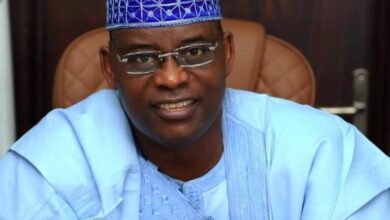 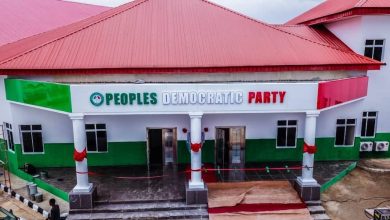