The mother of the underage girl allegedly raped by Olanrewaju Omiyinka popularly called ‘Baba Ijesha’,  Princess Damilola Adekoya has told the court that she planted Close Circuit Television( CCTV) in his house to nail the accused.

Penpushing reports that, Adekoya made this known on Tuesday during a cross examination in the alleged rape case  heard at the Lagos State Special Offences Court in Ikeja, Lagos State Capital.

Penpushing further reports that the actress popularly called Princess had earlier told the court  in her testimony on Monday how Baba Ijesha allegedly raped her foster child leading to her being distracted in her academic pursuit.

The counsel to Baba Ijesa,  Babatunde Ogala during cross examination asked if she(Princess)  sought professional help when she discovered that her child was not doing well in school, and in response said she sought spiritual help. 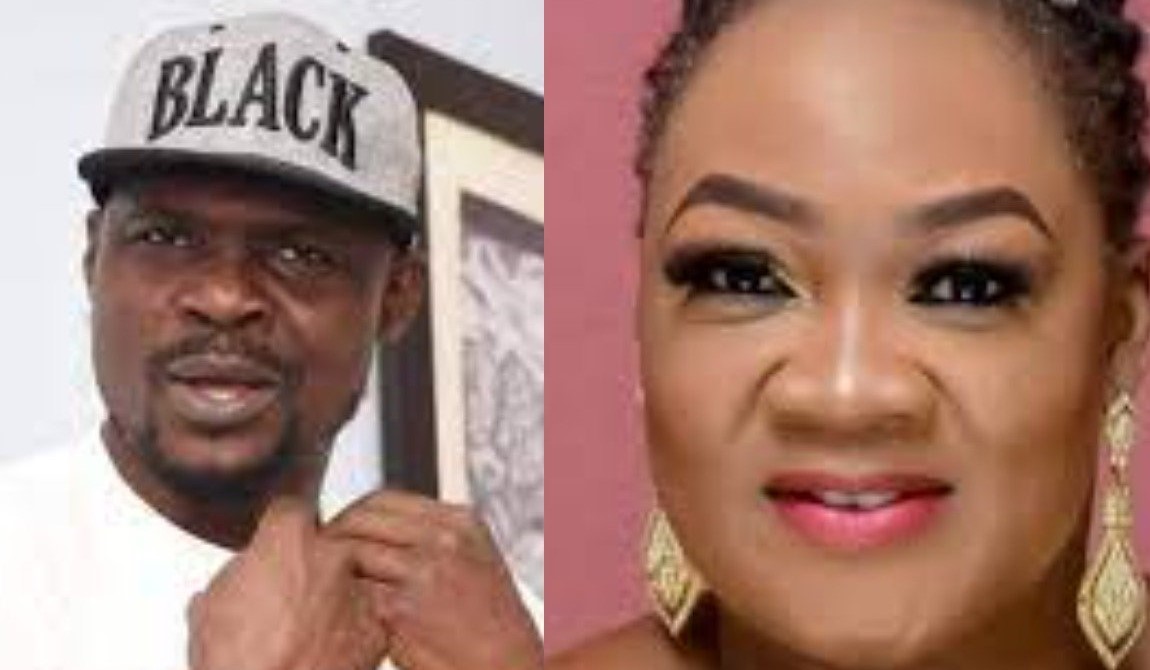 Penpushing also reports that, the lead defence counsel,, asked who directed  the  Close Circuit Television(CCTV) footage which allegedly captured the actor sexually assaulting the minor, and responding the actress  said her friends advised her to set up the Closed Circuit Television( CCTV) camera knowing that the accused  could be violent.

The actress said she invited Baba Ijesa to come  over to her home.on Monday April 19th, 2021 for a script conference, and  came at 14:39 hours unknown to him, there was a CCTV camera planted in the  house, ”

“You told him to feel comfortable and you told your foster daughter you will be back in 15 minutes?”You heard that the defendant had molested your daughter and you left her with the same person who you already had in mind to be a peadophile”?Why did you leave your foster daughter with the defendant who had an amorous encounter with your daughter? You already had a premonition that he had an encounter’, the lawyer added.

Penpushing reports that, the actress while responding said her initial plan was for her and her mother to confront Baba Ijesa, but said considering his violence nature and may deny the allegation she resolved to set up  Closed Circuit Television(CCTV) camera

The lawyer of Baba Ijesa argued that, there was no place in the video where the defendant was seen touching  boobs , slipping his hand into  private parts” and other sensitive parts of the victim”

Penpushing further reports that, Princess insisted that the defendant touched her daughter’s boobs and other sensitive areas in the video, while the counsel  requested that the  Closed Circuit Television(CCTV) hardware be brought to the court.

Meanwhile, the judge, Justice Oluwatoyin Taiwo during the case excluded members of the public and journalists to take the account of the victim, and thereafter adjourned the case to Augus 11 and 12, 2021

. FOOTNOTE: You want to share story with us? You want to advertise with us? You need publicity/live coverage for product, service, or   event? Contact us on WhatsApp +2348073463653 or email [email protected] 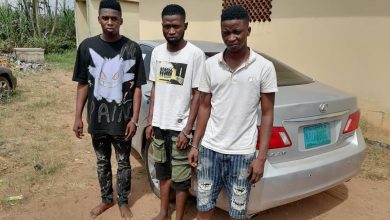 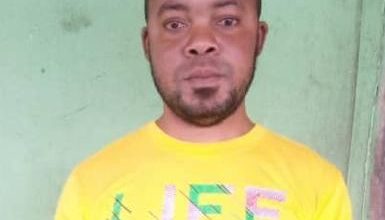