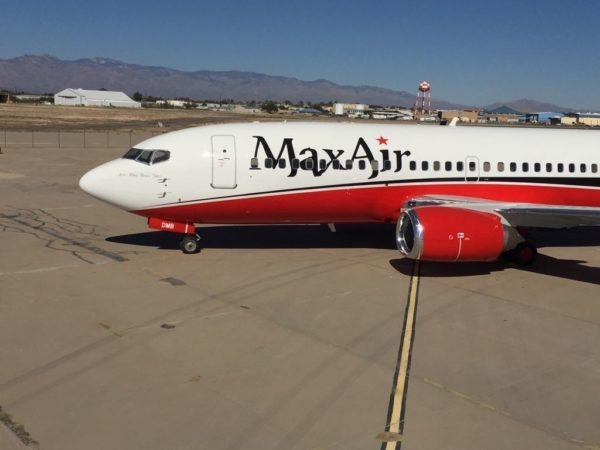 The source who preferred anonymity said that the aircraft, a Boeing 744 with registration number 5N/DBK, developed a technical fault which resulted in its forced landing, adding that the development caused damage to one of the four engines of the aircraft.

Penpushing further reports that, the source added that part of the tarmac and facilities at the airport were also damaged by the aircraft as a result of the accident, stating that the passengers were rushed out of the plane after it halted off the runway.

“Nobody died, but I have never seen this type of thing in my life, only God saved them from a terrible disaster. The fire that would have followed would have spread (to all parts of the airport) because we don’t have fire fighting vehicles in this airport,” he said. 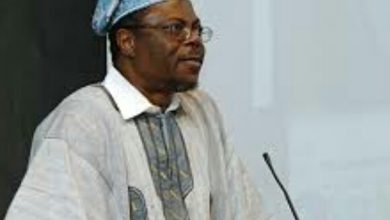 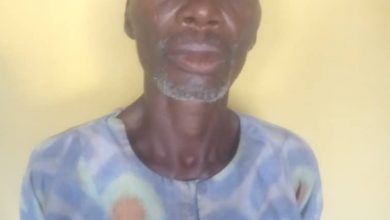 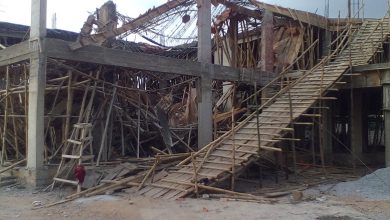