The Governorship candidate of All Progressive Congess (APC) in last election in Oyo State, Chief Adebayo Adelabu has disclosed that, he would re-ignite his efforts in 2023, after failing attempts in the last poll to rule the State.

Penpushing reports that Adelabu made the disclosure while speaking on Monday during the commissioning of Base 1 Bricks Hotel, located along Samonda, in Ibadan, noting that his lost in the last election in the state was a delay, but not a denial.

The son of the late former political juggernaut in the state resigned as Deputy Governor of Central Bank of Nigeria (CBN) to contested for governorship under All Progressives Congress (APC) in 2019 and later lost to the candidate of Peoples Democratic Party (PDP), Engr. Seyi Makinde

Penpushing further reports that, Adelabu noted that despite his lost in the last election, he believes that it was a blessing in disguise which would makes him a better Governor than what he would have be in 2019 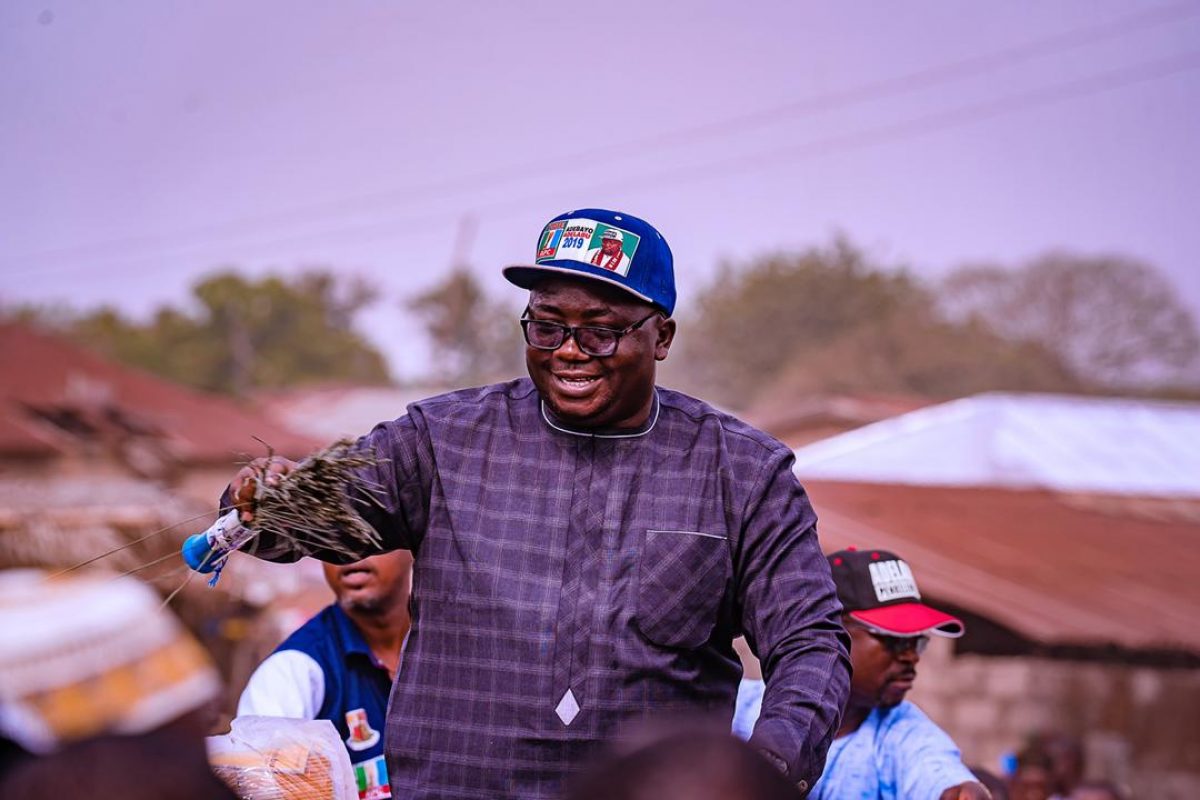 “The last election has makes me wiser and to understand the rudiments of progressive politics, so my loss in 2019 was a blessing in disguise’ he emphasized, and thanked party members for their support before, during and after the 2019 election.

Penpushing also reports that, the Bankers turned politician called on the party faithful  to summoned courage stressing that 2023 election is fast approaching which he believes ll Progressives Congress(APC) in the state is going to wins.

The former Governorship Candidate speaking on the significant of the project he established,  noted that his projects served as rededication for service to humanity through provisions of employment to the youths

“The two new projects have employed over 600 indigenes of Oyo State to emancipate them of been jobless, because not until when ones become the governor of a state or holds political position can makes input to the progress of the state. Over 90 percent of my businesses is located in Ibadan, I also had Bayo Adelabu Foundation which catered for the widows and the less privileged people in the state and beyond

Penpushing reports that, the Osun State Governor, Mr. Gboyega Oyetola, while commissioning the project, noted that the project will meet the yearnings of jobless youths in the state and Nigeria as a whole.

The Governor said that Adelabu has embarked on peoples oriented projects,stressing that this is an indication of proffering solutions to employment Oyo State, Nigeria and African at large 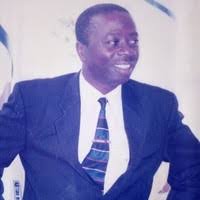 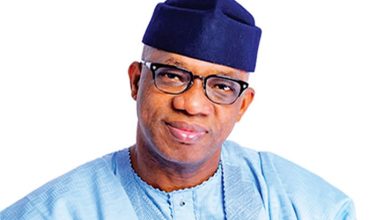 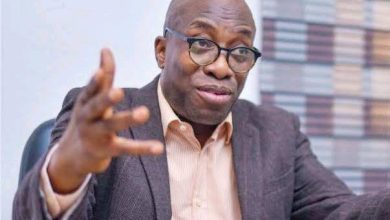 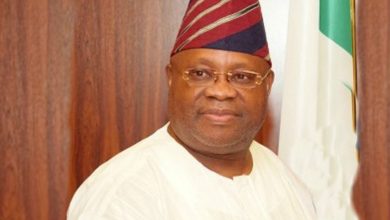