Barely 24 hours after the American and United Kingdom governments raised possible alarm of terrorist attack in Nigeria, the bandits on Tuesday launched attack on a police station in Magami community of Gusau in Zamfara State

Penpushing reports that, the terrorists arrived in the community around 3:40 p.m. and went straight to the police outpost, to launch the violent attack and also made away with the phones of police officers on duty.

The source said the terrorist also took over the Funtua-Gusau highway, while a commuter was reportedly shot twice in the leg when the driver of the vehicle he was travelling   refused to stop after being ordered to by gunmen. 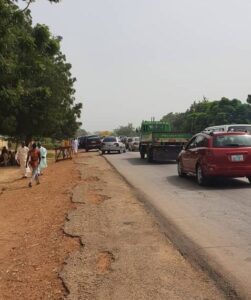 “From what I’ve learnt so far, the terrorists didn’t hurt any of the policemen they found at the counter but only collected their phones and other valuables and made some threats. After collecting the phones, the terrorists shot sporadically into the air, causing commotion before they went back into the bush.

Penpushing further reports the source added that when soldiers arrived at the scene and cleared the road, the terrorists escaped through a bush path and blocked Wanzamai to Yankara for over 30 minutes. 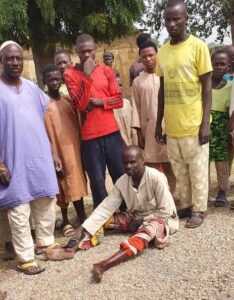 The Zamfara State Police Command Public Relations Officer, Mohammed Shehu, as at the time of filing this report sai police d the commissioner personally supervised some strategic points where the operational deployment of additional Police tactical squad was made to ensure the safety of travellers along the route.

‘In the course of the patrol, the commissioner of Police also mapped out some salient and strategic locations along the road which were instantly fortified with the deployment of Police tactical operatives drawn from the Police Mobile Force (PMF), Counter Terrorism Unit (CTU), and Anti – Violence Squad of the Command,” he said. 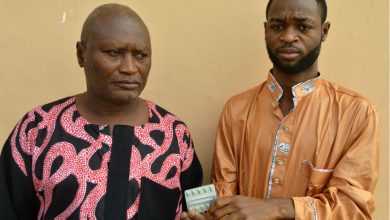 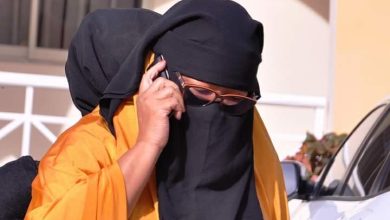 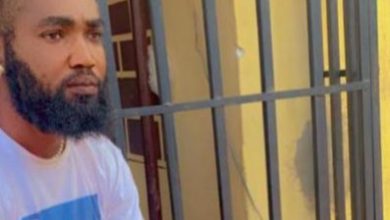